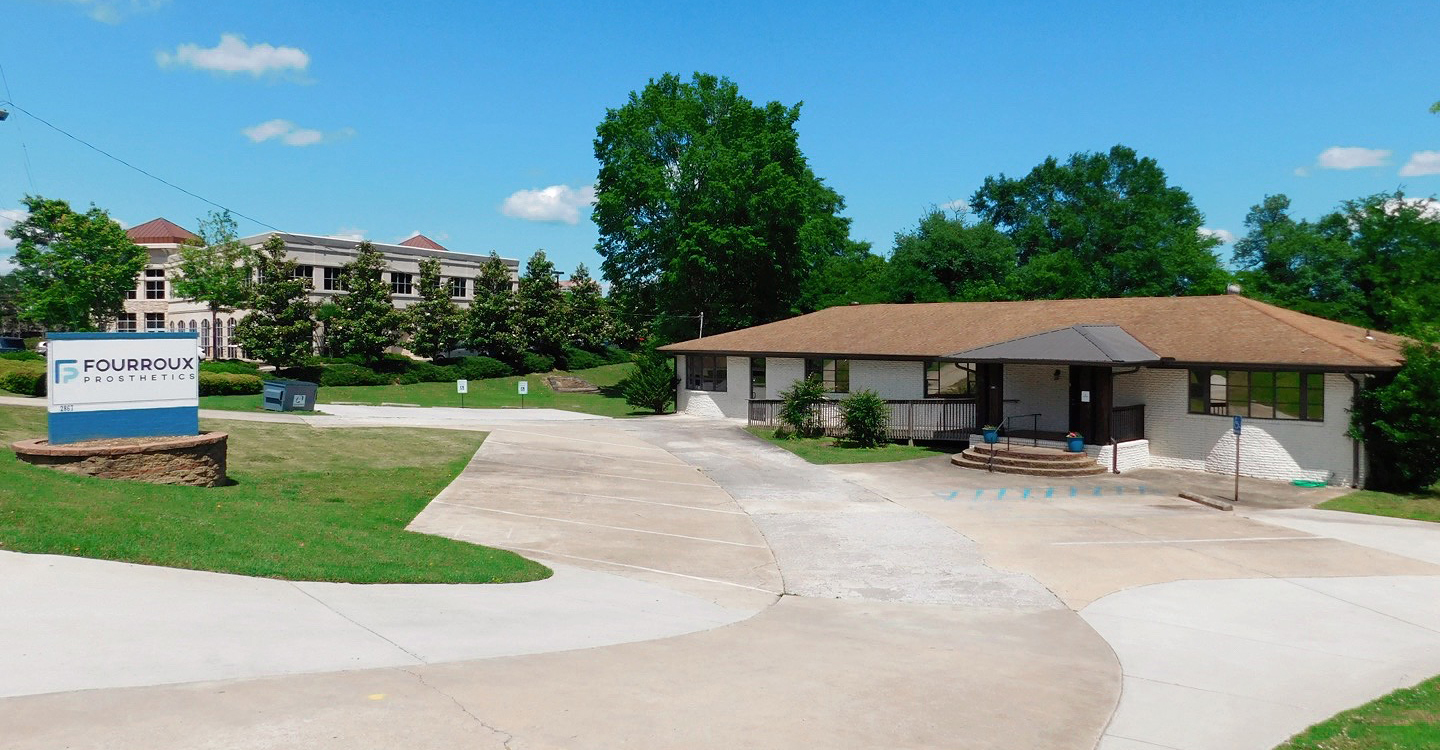 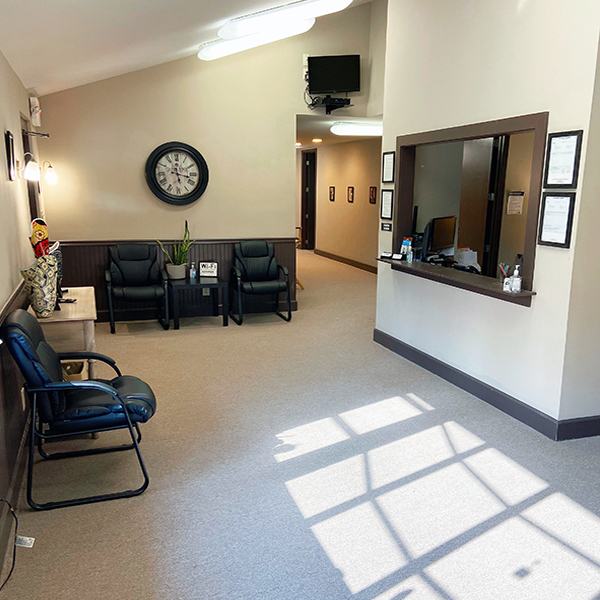 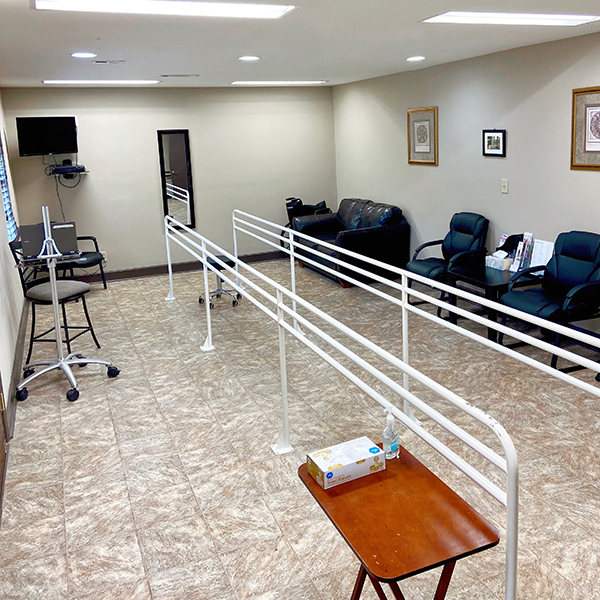 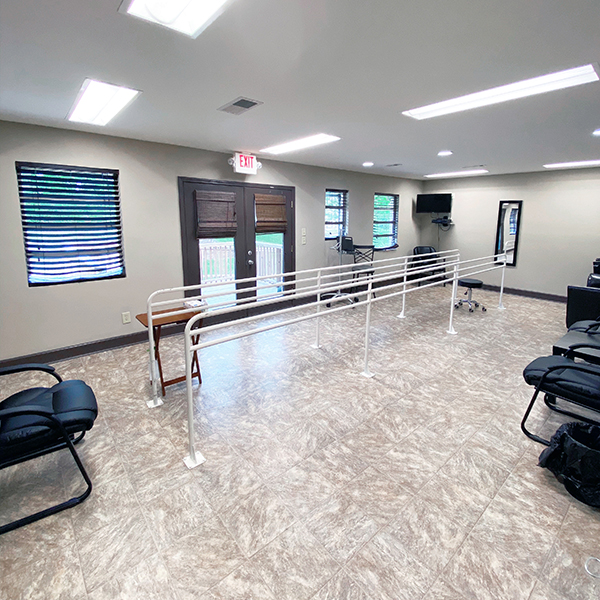 Welcome to Fourroux Prosthetics, Birmingham, AL.  Located in the Vestavia Hills area, our facility is staffed with caring, industry leading practitioners and professionals who are dedicated to the field of prosthetics.  Our staff utilize Fourroux’s patented advanced prosthetics technology, and combine it with our unmatched patient care approach to help amputees succeed.

At Fourroux Prosthetics Birmingham, AL, we help get amputees back to living their lives, faster and more efficiently than facilities using traditional prosthetic methods.  In most instances, amputees will receive their prosthesis the same day as their prosthetics appointment.

Contact our Fourroux Prosthetics Birmingham location, for more details on how we can assist you, or simply set up a FREE Consultation to meet the staff and see our facility and discuss your current prosthetic needs. 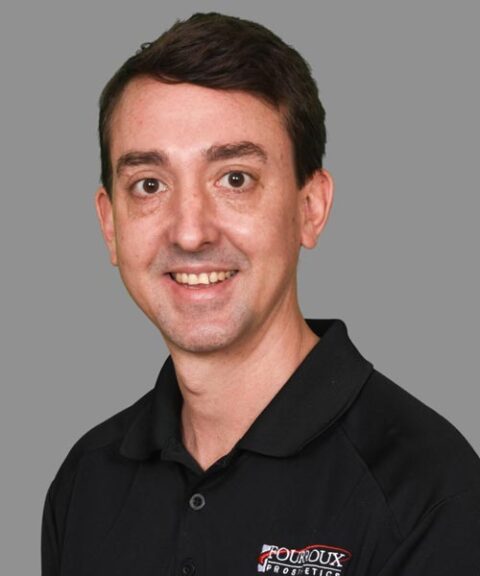 Joshua McNeill is a certified and licensed prosthetist and is Clinic Lead of Fourroux's Birmingham facility. A nataive of Conway, SC, he received a Bachelor of Art degree in History from Coastal Carolina University in 2004, and is a Graduate of Northwestern University's prosthetic program.

Josh has been working in the prosthetics field for 16+ years, and has held multiple volunteer ventures in the prosthetics field. After the catastrophic earthquake in Haiti in 2010, Josh was part of a crew who spent a week building and fitting prostheses for recent amputees. He also had the opportunity to complete prosthetic mission work with HICS (Hughes International Clinics) at Crimal, a clinic in Queretaro, Mexico, in 2009, 2012, 2015, and 2017. Josh volunteers with Catalyst Sports, a non-profit organization focused on adaptive climbing, mountain biking, and kayaking for individuals with disabilities; and also serves as its Board of Directors President.

Josh enjoys the outdoors and loves working on small home projects. He loves running with his dog, Bo, and spending time with family and friends. 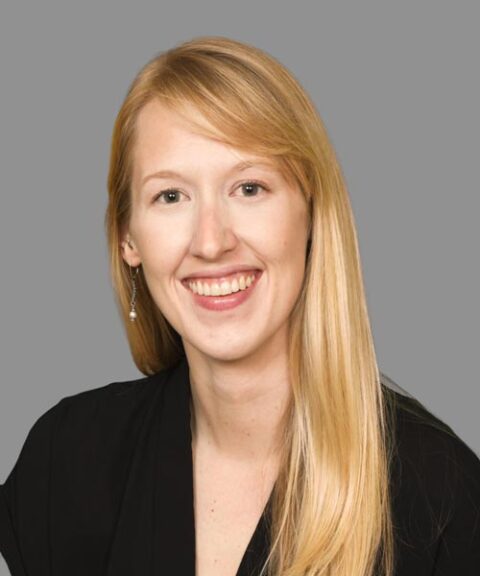 Tess Burford is a certified and licensed prosthetist orthotist in our Birmingham, AL location. Tess is native of Auburn, AL and she received a Bachelor of Science degree from Auburn University in Rehabilitation Services and Disability Studies. She completed her Master’s in Prosthetics & Orthotics at Northwestern University in 2015, and has worked with Fourroux since that time.

Tess was born with a left elbow disarticulation limb difference. She has utilized a prosthesis since she was 4 months old, and she now utilizes her prosthesis as a tool, in and out of the office. One of her greatest passions is Adventure Amputee Camp, a non-profit children’s amputee camp, where she once was a camper and is now an on-going Counselor. In 2015, she joined its Board of Directors. Tess has also volunteered with HICS (Hughes International Clinics), whose mission is to provide orthotics and prosthetics care where it is needed throughout the world.

In her spare time, Tess enjoys being outside, traveling, and spending time with friends and family. 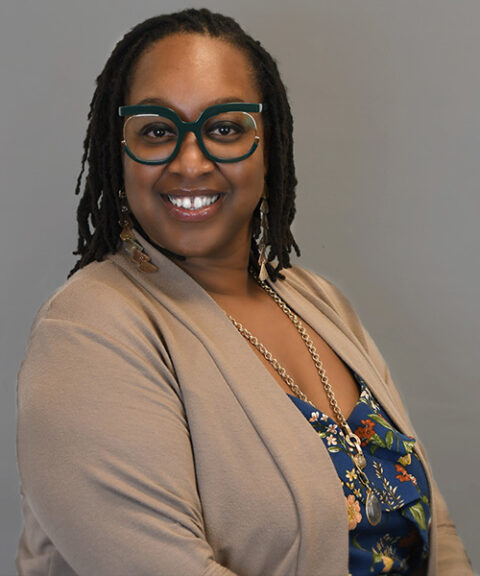 “Being able to connect with patients and even their families is one of the most important aspects of my role. Often there can be an emotional barrier that our patients are dealing with before we can discuss providing them with a prosthetic device. By connecting with my patients and truly listening to their needs, I believe it sets the tone of trust, and is the beginning of building relationships for life.”

Aisha moved to Alabama in June of 2020 from Chicago, Illinois and spends her time outside of Fourroux on the family farm raising cattle and fishing. 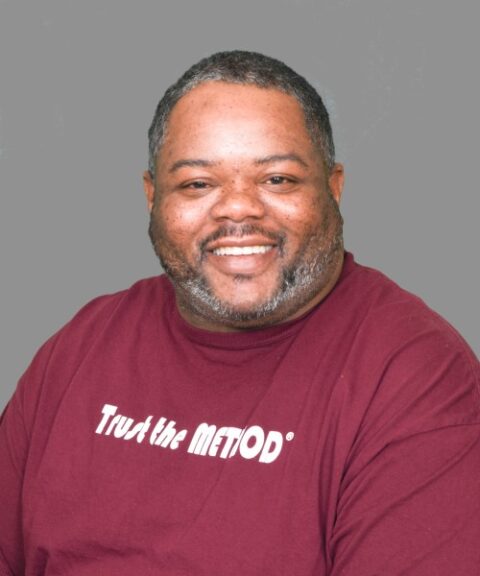 The entire staff at Fourroux, prosthetics are heaven sent. My wife had an above the knee amputation in March of last year, we could not have made a better choice when we chose Fourroux. Josh ,Tess, Hanna made us feel like family from day one . I would recommend anyone that looses a limb for whatever reason to go to Fourroux Prosthetics Birmingham. Words cannot explain how great these people are. Thank you guys so much, and see you soon!!

The entire staff at Fourroux, prosthetics are heaven sent. My wife had an above the knee amputation in March of last year, we could not have made a better choice when we chose Fourroux. Josh ,Tess, Hanna made us feel like family from day one . I would recommend anyone that looses a limb for whatever reason to go to Fourroux Prosthetics Birmingham. Words cannot explain how great these people are. Thank you guys so much, and see you soon!!

They are the down-home people they make me feel as if I was family and always go above and beyond to make me happy.

Fantastic people who care, treat you like family. They are professional and really do everything in their power to make these types of prosthetics fit you and give a much better life style. The transportation service is something that no other places offers in my area! With my wife working, it was a really nice service to go the extra mile! I have told others this the best place to go if you need to have leg amputation prosthetic limbs!

Contact us to schedule a FREE Consultation
or meet the staff.

Back to the top